You meet a lot of interesting people on social media… this is certainly the case of Janey Ng. She is one of the growing number of diabetes success stories following a ‘low carb paleo’ diabetes diet. Her story is a powerful one!

Janey and I communicated a few times.  When I found out she was from Malaysia I told her I wanted to share her story. Diabetes truly is a global epidemic and has reached China and Southeast Asia. 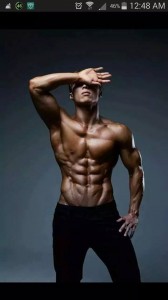 I wanted to share her story, hoping to ‘reach out’ to people living in that area of the world.  She agreed.

I love Janey, she makes me laugh and smile.  I sent me her diabetes story (below) and I asked her to send me a picture…. she sent me the picture to the right…  LOL!!  You can see why I like her. :)

Now… on to the more serious business at hand.

I was diagnosed with diabetes T2 with HbA1c 22.8% and that really freaked me out totally.

Being an Asian, we eat plenty of rice daily and all types of noodles, bread and grains.

I’ve been taught to be a good diabetic and take my medication faithfully, one tablet twice a day of Galvusmet (Vidagliptin/Metformin) 50/850mg, and to follow a food list from the hospital. 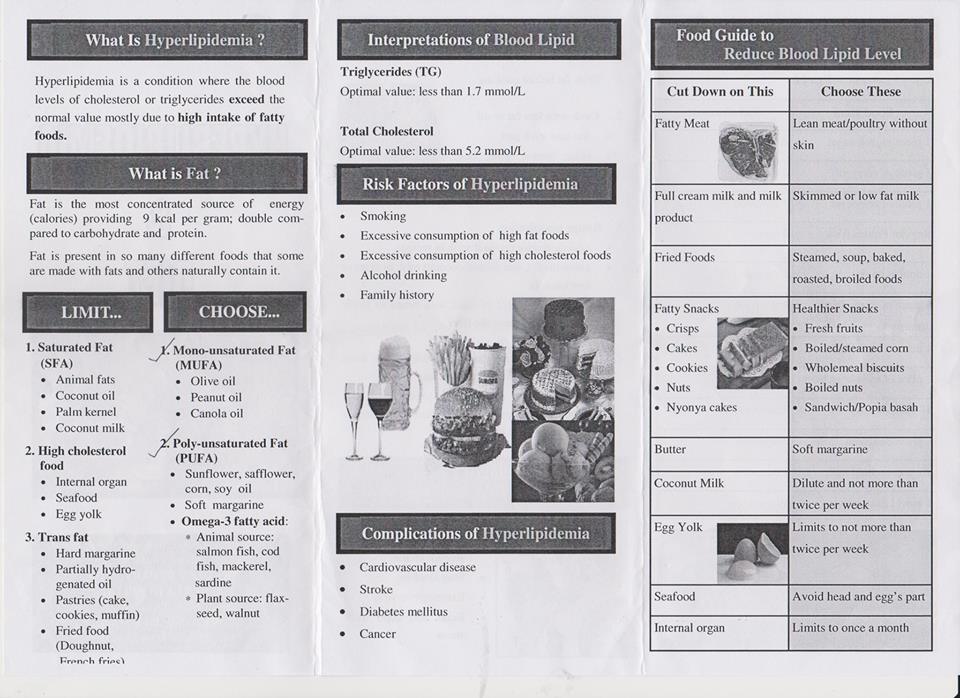 Follow up tests on HbA1c 7.9% not good. Told by doctor to have a return test in 1 month’s time.

Another follow up test on HbA1c, 6.4% borderline according to my doctor.  However, my doctor was not happy with the results and suggested to increase my dosage of Galvusmet to 50/1000mg. At that moment I was not sure if I should, so decided not to.

I told the doctor that I will try to control through my diet and took my medications faithfully. Nevertheless, my morning fasting numbers getting higher every now and then, 7-8 mmol/l  (126-144 mg/dl). I was not advised by my doctor to test my daily pre/post meals at all at that time.  Not sure what went wrong. Decided to have a second opinion so went to another doctor.

Visited the second doctor. Did my test again HbA1c 5.9% seems pretty good to me but not to my second doctor, he insisted that I change medication to Janumet (Metformin and Sitagliptin). He keeps telling me that I should be given this instead of Galvusmet.??!!
I’m not so sure I want to change my medication if its giving me a good A1c of 5.9%. So I told him I’ll stick to my old medications for now. I probably should find out why he insisted to change but at that moment I was really lost on what I should ask and/or do.

I did not do a HbA1c for a few months and have been cutting down on rice intake only.  I seem to be hungry all the time and eating between meals too. Morning fasting numbers still spike high in the 7-8 mmol/l ranges.  (126-144 mg/dl).

Before starting a Low Carb High Fat (LCHF) ‘way of eating’, I decided to take my hbA1c, resulted 5.5% with medication which is good to my 3rd doctor. (Yes, another Doc) I talked to the new doctor about LCHF which he’s not so keen about  but he says if I can produce the same results on my next appointment he’s ok with this way of eating and would advise me to continue.

Hence,  I challenged myself to start LCHF full time!  And I decided to begin to wean off my medications at the same time. The new way of eating (LCHF),  has living proof that diabetes can be reversed.  Some people with diabetes can remain off medications and I want to be one of them. If worst comes to worst I thought, if my blood sugar spikes too high while being off medications I can always go back taking them. I don’t think I have anything to lose here.

Yes since I was introduced to LCHF (low carb high fats) by a good friend and now my mentor (Alex Lim), and after reading all the successes stories in various LCHF sites, diabetes-warrior and reverse diabetes groups. I decided that I should really do this way of eating after watching Dr. Eric Westman’s video (click here to see it). I’m beginning to see great numbers, less than 6 mmol/l (108 mg/dl) and that is a vast improvement.

Thanks to Alex Lim, I have started a spreadsheet in recording all my daily meals and readings ( before and 2 hrs after meals) to check for any spike in my blood sugars from the food I eat. Alex Lim has always been very supportive and helpful in guiding me on my food intake and he also taught me to calculate my ratio of calories from fats, proteins and carbs.  He suggested that I stay in the 85% Fats, 10% Protein and 5% Carb ranges.
June 2014

I continued with LCHF,  armed with a lot of determination and this time totally off medication.  My blood sugar readings were ranging from 5.5 to 6.5 mmol/l (99-117 mg/dl). There are times when frustration arises when I am caught with hidden carbs in our food from restaurants and I may spike to 7-8 mmol/l  (126-144 mg/dl). However with the results I’ve achieved so far, I am not going back to medication dependency anymore and I get to eat all my favorite food too.

Doing Low Carb High Fat really works for me and I’m so grateful to Alex Lim for putting up with my frustrated rantings and all who have supported me during my difficult times. I am very grateful for all the advice I get through websites such as various LCHF sites, diabetes-warrior and reverse diabetes groups.

Now my main goal is to get my morning fasting blood sugar readings down as I’m still having a Dawn Phenomenon issue. 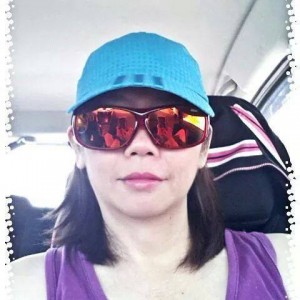 Tested on HbA1c resulted 6% … yay!!! and without medication. Hopefully in time to come HbA1c < 6% (:m
Humble me,
Janey Ng
Malaysia

I want to thank Janey for sharing her story. By the way, here is a picture of her she sent a second time.  She’s like a movie star!!!  :)

A couple of comments:

I want to THANK Janey for sharing her awesome STORY with me and the readers of this blog.

If Janey can give up her comfort foods of rice, noodles and grains… SO CAN YOU! :)