YOU WERE WRONG!  YOU ARE WRONG! Stop harming people.  I am so glad I did not listen to the doctors, nutritionists and diabetes educators.

A diabetes diagnosis in mid-February 2009 changed my life forever. At diagnosis I had an A1C that was ‘too high to read’. I needed drugs and insulin ‘just to survive’.  The diagnosis was the slap in the face I needed. I began to discover, as I reduced carbohydrates I needed less and less, drugs and insulin.

By the end of March, I had weaned off all drugs and insulin with normal blood sugars. By the fall of 2009 I’d lost 78 lbs and was a lean mean fighting machine!  Ok, I was lean and mean. :)

My A1C had gone from too high to read to 5.2 by the fall of the same year.

Next is a pictorial history. If you aren’t familiar with my diabetes story, there are more details about me at the end of the post including how I eat, play and LIVE! 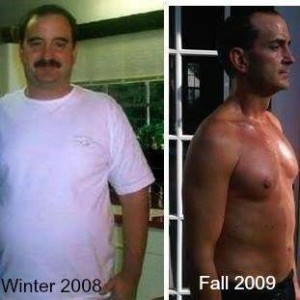 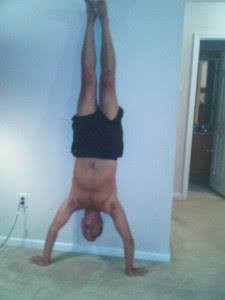 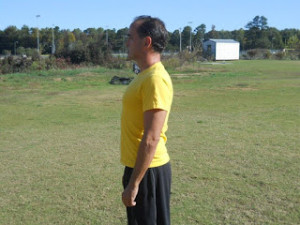 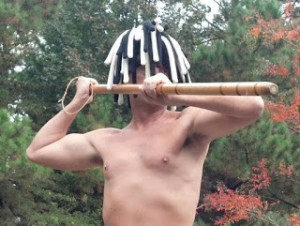 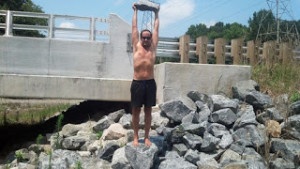 Warming in the Winter Sun 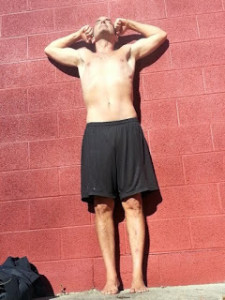 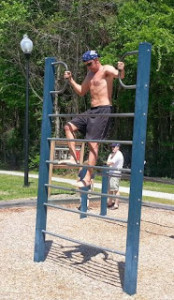 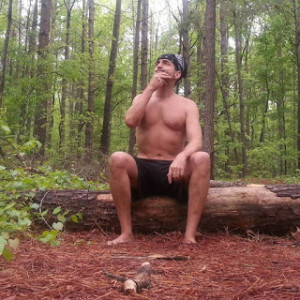 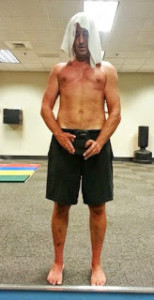 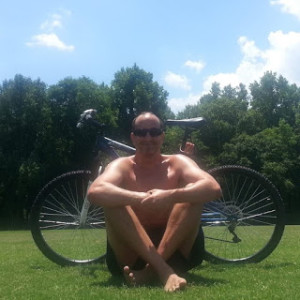 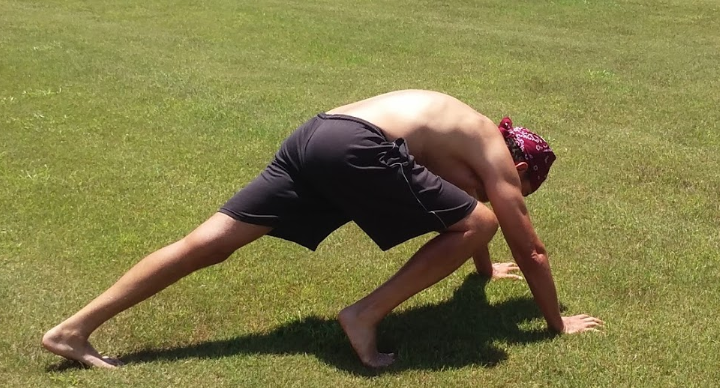 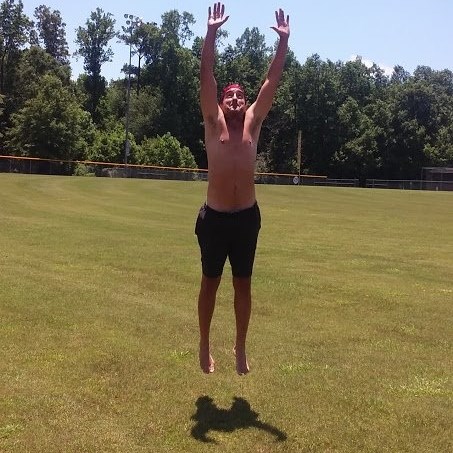 2/15/2009 – Rushed to the hospital in an ambulance. Received a diabetes diagnosis. I was told I would likely be on drugs and insulin for the rest of my life.  A1c was too high to read.

March 2009 – By the end of March 2009 ( 1 1/2 months after diagnosis),  by reducing carbohydrates I had weaned off all drugs and insulin, with ‘diabetic normal’ blood sugars. 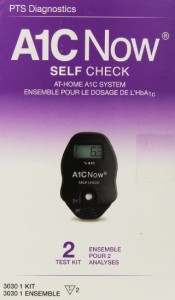 No need to visit a doctor’s office, order one from Amazon.

Over the coming months I would read everything I could find on ‘low carb’, diet and diabetes care.  I eventually found Mark Sisson’s site,  MarksDailyApple.com (MDA) and I learned about a better way to eat, play and to live.

What does that mean? Read all about my meal plan, click here “A Low Carb Paleo Meal Plan You Can Live With“.

Following a paleo lifestyle is much more than ‘just’ diet or meal plan, it’s all about eating, playing, living as we were designed.

I have done numerous experiments, I have tested high, moderate, low, very low and even Zero Carb.  I always ‘come back’ to where I am today nutritionally.

In this post, “Diabetic Food Journals“,  I summarize my Food Journal posts since I started the blog in 2010.  My historical totals actually line up closely with my current way of eating.

Historically my carbohydrate total has been only … <drum roll>… 12.8 grams of total carbohydrates per day.

Averaging 12.8 grams of TOTAL CARBOHYDRATES for six years!?!  And I thrive.

In the winter I typically eat less, and in the summer when berries and vegetables are available I tend to eat a little more carbohydrates. Remember, the data above is an average.

We’ve established my historical averages,  here is a link to my low carb paleo meal plan, you have seen pictorial proof of my results through the years … what are you waiting for?

Join me in THRIVING!!! and not ‘just’ surviving.