Three years ago today I received news that would alter my ‘life path’, a diabetes diagnosis.

Life changing events can come in many forms… some events are the equivalent of being hit in the head with a ‘2 x 4’ … some are more subtle.  The diabetes diagnosis was definitely a ‘2 x 4’ moment.

Before my diabetes diagnosis, I was an obese, chronically sick, miserable, prescription drug popping, sedentary, carb addicted … diabetic.  Below is a picture, providing some evidence of the previous statement. ;) 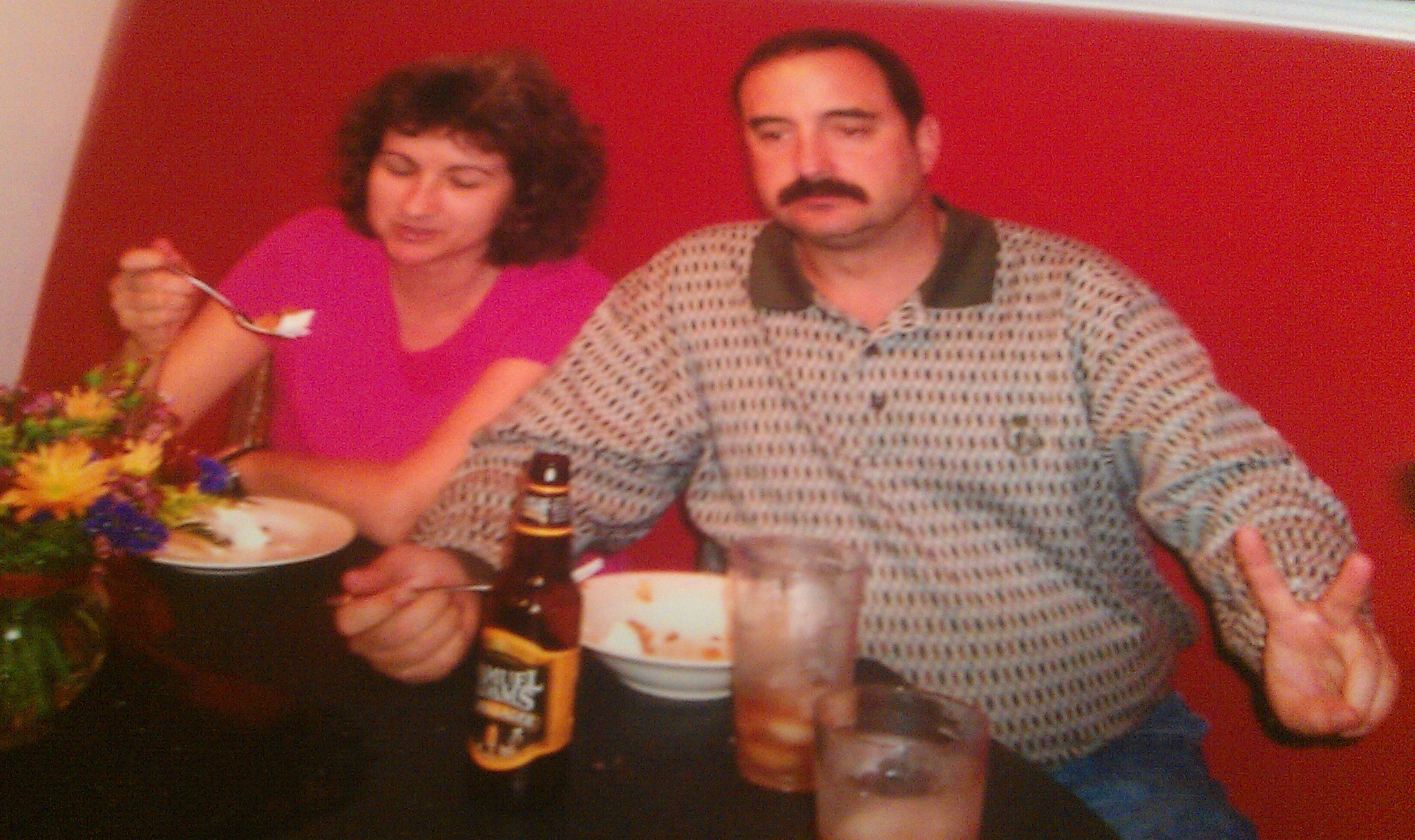 February 18, 2009 – Discharged from the hospital, insulin and drug dependent

August 1, 2009 – after months of gradually ‘going primal’ … on 8/1/09 I went ‘fully primal’.  Eating, moving and living primally according to Mark Sisson’s “The Primal Blueprint”.  Here is his post that gave me what I call my ‘nutritional epiphany’, “Bite Me ADA“.

January 31, 2010 – Wrote my first post on paleowarrior.com, a ‘paleo’ blog.  In May 2010 I decided to start posting on Diabetes-Warrior.net. While the paleo/primal message benefits everyone, not all paleo/primal messages are THE best advice for diabetics, eating highER carb foods comes to mind.  Even though they are ‘real foods’… they are not a wise choice for diabetics.

May 2010 – Diabetes-Warrior.net was born.  Thanks to the support and encouragement of MANY OF YOU … it has consistently grown every month.  I can’t THANK YOU enough for the support …

… many personally great moments since then… here are a few “Barefoot in the Snow“,  “Primal Father’s Day“, “Pelican Watch“,  “Barefoot Runner“.

January 2012  –  Diabetes-Warrior.net is investigated “for … egads!  Giving nutritional advice and counseling!!! …  I’m being investigated by the State of North Carolina and specifically the North Carolina Board of Dietetics and Nutritionalists and … I was found to be in violation of state law.

Just a note: According to the ‘review’ of my site. (Click Here for the post) .. I’m still violating state law.  In my opinion, the state law is in violation of the United States Constitution… a ‘higher power’ in my opinion.

This link is if for news updates, “Investigation News“

Links to my Story

FYI, all of these are clickable from any page, either above the header or in the column on the right.

About Me, Labels of Drugs I Took,  Ailments Then and Now … and if you REALLY want an overdose of Steve … and who doesn’t… (I jest) then  CLICK HERE NOW for the ‘Personal’ posts! :)

Lastly… here is a post I did for Thanksgiving awhile back … “Thanks for DIABETES?”

Without a doubt the greatest ‘accomplishment’ during the last three years is helping people change their lives for the better.   I am and have been drug free since March 2009 …  my new ‘drug addiction’ is hearing people say, ‘thank you’.

The last three years have been a blur.  Time and life is flying by at record speed…. it is true, “the older you get the faster time goes’.

So take time to ‘smell the roses’ … enjoy a sunrise … or perhaps a sunset… like this one. :)

Whatever you do … start THRIVING and NOT just surviving. 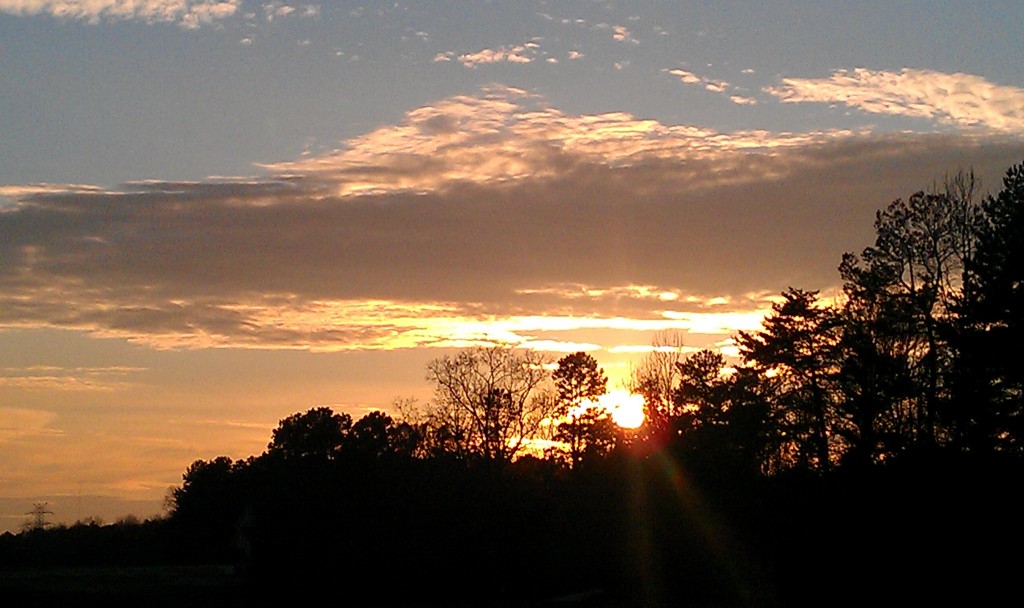 Get outside and move! This was taken while on an Ollie Walk