If you turn over a rock in the nutrition industry – you’ll find the money of Big Food and Big Pharma. The stench of greed is everywhere.  I write a lot about money’s influence in nutrition and diabetes care, but until now I haven’t mentioned the American Society of Nutrition (ASN).

I haven’t mentioned the American Society of Nutrition (ASN) because they keep a lower profile and conceal their financial connections. ASN is EVEN worse than the Academy of Nutrition & Dietetics.  How so?  I’ll tell you why. 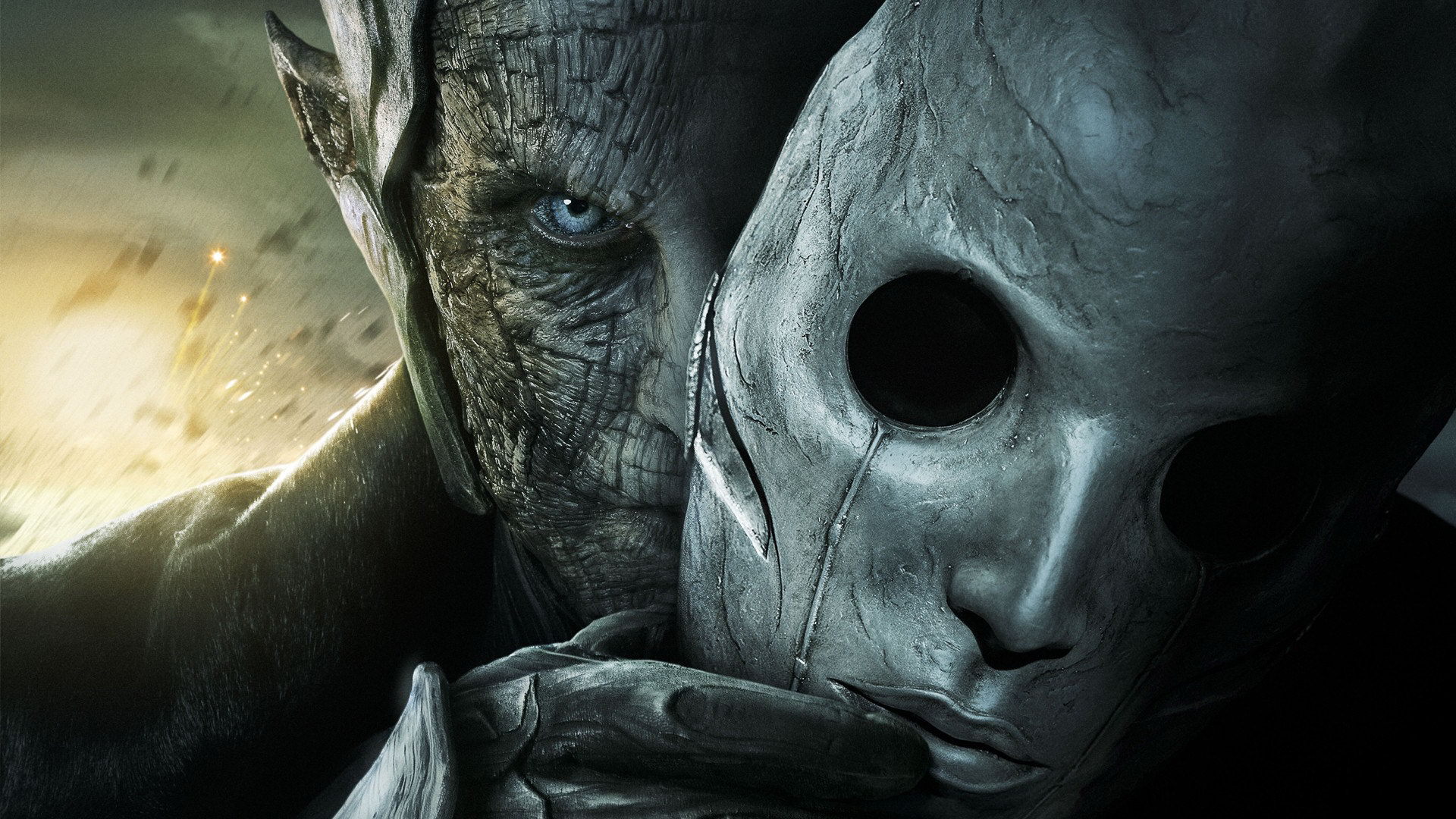 I have stated many times that tainted studies are responsible for supporting the failed nutritional guidelines.  Medical industry professionals such as doctors, nutritionists and dietitians rely on ‘nutritional science’ to support their low fat, grain-based advice. Big Food and Big Pharma influence nutritional science directly (funding studies) and they influence studies indirectly through groups like the American Society of Nutrition (ASN).

According to the ASN it is …

… a non-profit organization dedicated to bringing together the world’s top researchers, clinical nutritionists and industry to advance our knowledge and application of nutrition for the sake of humans and animals.

Sounds kind of cool, right?  A non-profit dedicated to bringing the world top research by top researchers … only that’s not entirely what they do.

The ASN also produces industry approved nutritional ‘science’ that bolsters the  failed nutritional policy.  In large part they support and publish  the fraudulent science that provides the foot soldiers (doctors, nutritionists & dietitians) with their ammunition to promote a low-fat, high carb, grain based meal plan.

I learned this YEARS ago when I posted this, “Failed the Smell Test“.  In this post I shared a study that stated …

I wish I was making this up…  who would spread such obvious bovine feces?  Who would suggest between the meal snacking is associated with reduced risk of being overweight?

PepsiCo and their subsidiary FritoLay, that’s who?

But who would publish such junk science?

Ok, we know who paid for the study, PepsiCo’s motive is pure greed, to encourage people to snack between meals … preferably with Doritos and Corn Chips while washing it down with a Pepsi.  We also know who published the study … but why would the ASN and AJCN publish such junk science?  I answer this in the next section…

… a literal Who’s Who of Big Food and the companies who have played a large part in the obesity and sickness epidemics in the world today. Those are also the same companies that fund ‘diabetes care’ protocols, including suggested diets.

The ASN publishes, “The American Journal of Clinical Nutrition” (AJCN),  it’s not always obvious but if you look at the very bottom of each page of the AJCN you should see this …

If you do not know this yet … the stench of greed is no more revolting than it is in ‘nutritional science’.  People are suffering directly because of it.   Greed is why diabetics are taught to eat high carb, grain based meal plans, making their diabetes worse.

Greed is the cause for much that is wrong in our world today but no where is it more obvious than in nutrition and nutritional science.  This is the most obvious in dietary guidelines for diabetes where a high carb, grain based meal plan is suggested for those that need it the least.

It is supremely naive to assume the corporate money from Big Food does not influence dietary guidelines, including diabetes care protocols.

It is supremely naive to assume the money of Big Food does not influence nutritional studies.

It is supremely naive to assume the money of Big Food does not affect the  publishing decisions of the nutritional journals.

I’ve shown you one obvious example.

Nutritional studies do ‘prop up’ this failed nutritional system and it’s why the American Society of Nutrition deserves disdain and ridicule.

Is the American Society of Nutrition the vilest villain?