For most diabetics, cuts, scrapes and bruises are a BIG DEAL! For me, cuts and even gashes are no big deal.

Most diabetics do not have truly normal blood sugar, in fact only a  small minority (10%) are successful according to a study in this post, “90% of Diabetics Fail“. 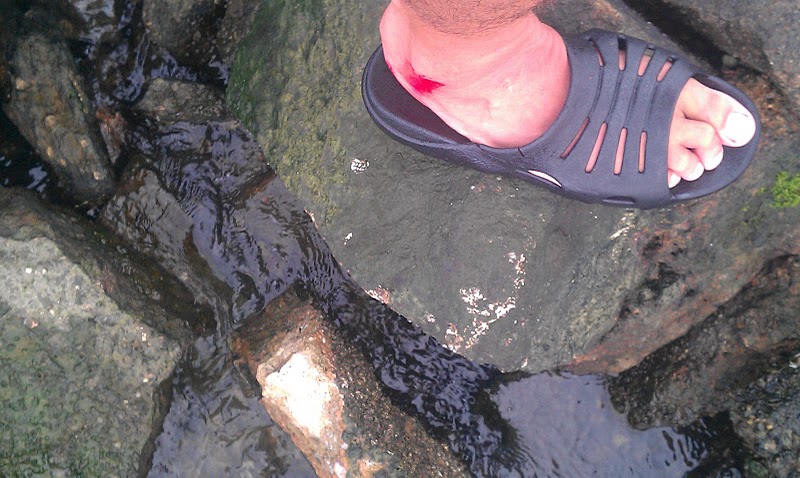 All of the previous injuries had the potential for disaster, for most diabetics… but the topic of this post goes above and beyond the previous cuts and scrapes. 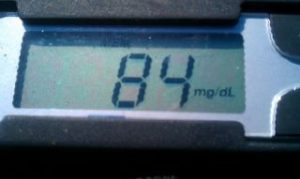 THRIVING and not just surviving

In a recent post I told of a dangerous journey that could have turned out much worse. I never would have attempted this nor even considered it, had my blood sugars not been normal.   You can read about the post here, “Primal Adventure“, I wont’ rehash it here except to say, I did something stupid and ONLY paid for it with cuts and scrapes to my feet.

It could have been much worse.  The cuts came from oyster shells and barnacles grown on the rocks of a jetty. It is not a very ‘clean’ environment… to say the least.

I decided to use this as a test of my body’s ability to fight off infection and to prove once again that maintaining  NORMAL BLOOD SUGAR is THE KEY!!!

To illustrate this point, I bring you pictures of my feet. I want to add, I have not washed or treated my foot in ANY way.

No antibiotics, no ointments, no salves, no soap.  The only thing I have done is dry my feet with a towel, like I normally do after showering.

Had I thought about it at the time, I should have taken better pictures of the before shot.  At the time it was cut, I was worried about getting off the jetty safely… a blog post was not on my mind at the time. :)

My foot is cut just below the ankle and just above the heel. (see above)

Immediately after the incident my ankle and foot did swell a little, and stayed slightly swollen for a couple of weeks.

However, it never appeared to be infected; it never oozed or drained etc.

Below is a picture of how it looked today, approximately four weeks after the cut….  healing nicely. :) 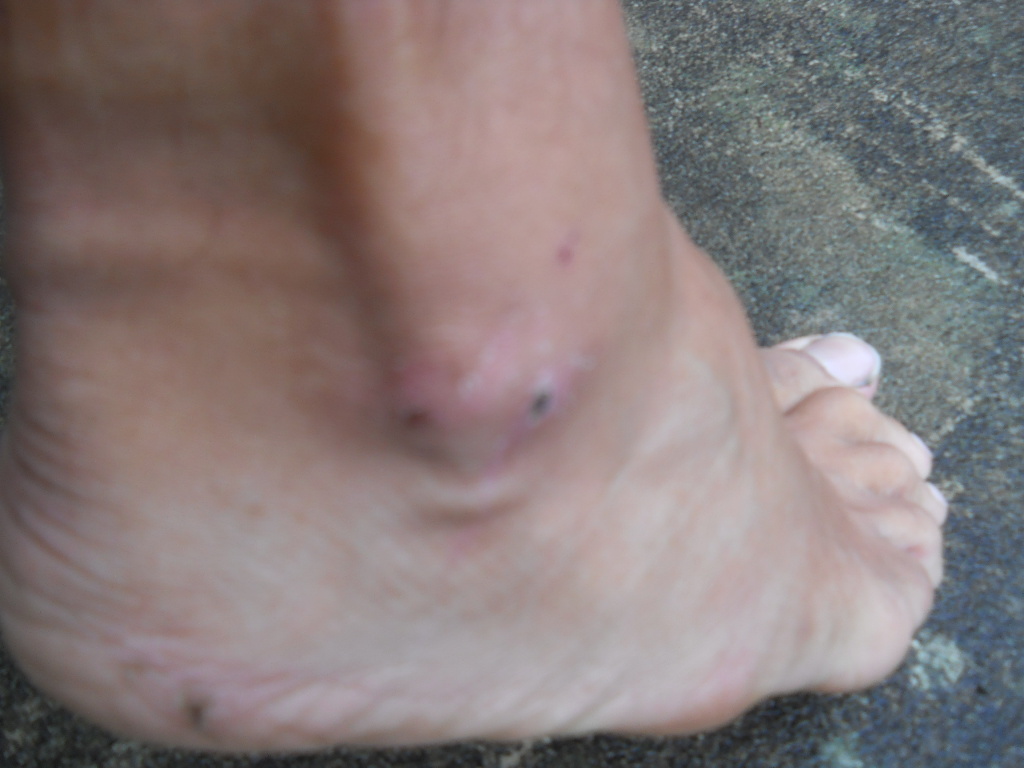 Healing nicely… with no ill affects. :)

This ‘experiment’ demonstrates what I show over and over again.  The key to successful diabetes management is to maintain TRULY normal blood sugars.

If you follow the diabetes treatments, specifically the meal plans of the American Diabetes Association (ADA) and the American Association of Diabetes Educators (AADE),  you will most likely be in the group of the 90%  who fail at diabetes and blood sugar control.

I do not adhere to their rules nor foods… click here for my meal plan.

Honestly, I believe the ADA with their large pharmaceutical and food company sponsorship are  more concerned about selling drugs and ‘diabetes services’ than they are about diabetics.

Why else would they ‘sell’  a diabetes treatment plan that pushes a high carb, grain based meal plan?

I urge YOU to start thriving… and not just surviving.

Many of the things I say and do are designed to make YOU think.

You should question everything you hear.  Yes… even from me. :)